Margaret Mannning is CEO of Digital Conversations – advisor to corporates and government on building agile company cultures, diversity and adopting a start-up mindset.

Why is Margaret qualified to bridge the world of corporates and startups? Because she’s hard remarkable success on both sides. On the one hand, she’s been awarded by the Queen, served the UK government in advisory roles, was a former partner at Ernst & Young. On the other, she successfully build and sold one of the UK’s first digital consultancies.

At heart, Margaret is an entrepreneur who knew how to speak the language of the corporate world and used this rare combination of skills to good effect. In her own words, she’s not the traditional corporate type. She could have applied her drive to a career in management or accountancy, working up the ladder and biding time for each subsequent boss to move up or retire. But she could never settle for mediocrity or, more importantly, a life not lived on her own terms.

In her early career out of the gate of University, Margaret rose through the competitive ranks of managerial roles. Until one pivotal moment, a fork in the road, forced her to change course. A good friend confessed to her that he would do anything in his power to secure a management position that both he and Margaret were shortlisted for. That meant, for him, even stamping on Margaret to get there.

Margaret is a seeker, passionately curious and driven to find answers. She cares little for the BS of formality for formality’s sake and will do what’s required, even if that means going against the grain of expectation. Packaging that disruptive mindset in a safe way for corporates and governments is the key.

When we speak through Zoom against the backdrop of her house in Barbados, her eyes constantly seek out answers and ideas around her, her thoughts joining the dots between a diverse world of experience that seems improbable. At a recent Blockchain meeting on the island, she was the only woman present. Being “out of place” only limits us when we define ourselves through one place of belonging, one role, one identity, a narrative often defined for us rather than by us.

When you consider a few of these facts about Margaret’s formative years, you’ll soon build a picture of someone who doesn’t like to be defined by traditional narratives:
– Studied Artificial Intelligence at University in the 1980s (10 years before me – in fact we took the same course: Cognitive Psychology and AI). Long before I was programming on VED terminals in Prolog, Margaret was using even more rudimentary technology – mainframe punchcards and Fortran.
– Competitive triathlete in her teens (long before the Ironman days, when triathlon, Margaret informs me, was an offshoot of pentathlon involving a swim, run and shooting!)
– Would regularly challenge boys in her year to competitive arm wrestling (apparently she was pretty good and would bruise many a male ego).

Now she’s in her 60s, seeing out challenge is not an option, it’s her nature. She confidently informs me she can leg press 120 kg. And then there’s online gaming. In her strategy game, she’s a leader of guild leaders. She recently organized a casual meetup in Vegas for fellow gamers, 30+ attended in person.

This is the same “un-establishment” Margaret Manning, for instance, that both served as the Chair of the government UK ASEAN trade council and was awarded an OBE (Order of the British Empire) in person by Her Majesty Queen Elizabeth II.

We’ll talk about her building a digital agency from zero to $10m+ in sales and 100+ people across 3 time zones and selling the agency in a minute.

There’s something intriguing about a woman who is both comfortable with being awarded by the Queen and quite frankly, badass. Many of her online gaming friends are surprised to find out that behind this formidable persona is a 5 foot tall, quiet woman in her 60s who speaks in measured tones. She’s not loud or brash, as you’d expect of someone who’s amassed so many awards in her business career. Rather, she’s disarmingly down to earth and genuine.

When I ask Margaret about a defining moment in the growth story of The Reading Room (one of the UK’s first digital consultancies) rather than dwell on the exit sale, she recalled the scene of taking the train in Barcelona and looking down the carriage to see it full of the her team. That’s when she knew she had built something worthwhile because it was defined by creating value not just for her but for a whole community of over 100 likeminded creatives and change makers.

Where most agencies and consultancies would favour hiring people with length experience and school pedigree, Margaret (who interestingly had both) chose people who were often misfits in the traditional hiring process. She hired teachers and architects who had little digital experience but who had the mindset of solving problems and getting the job done. 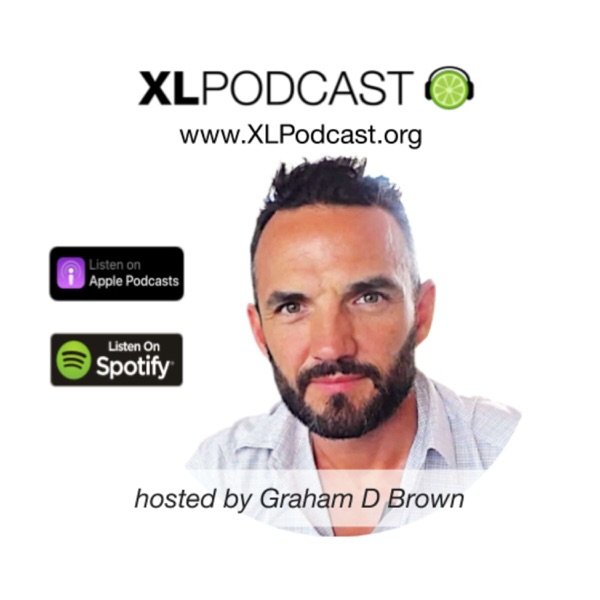 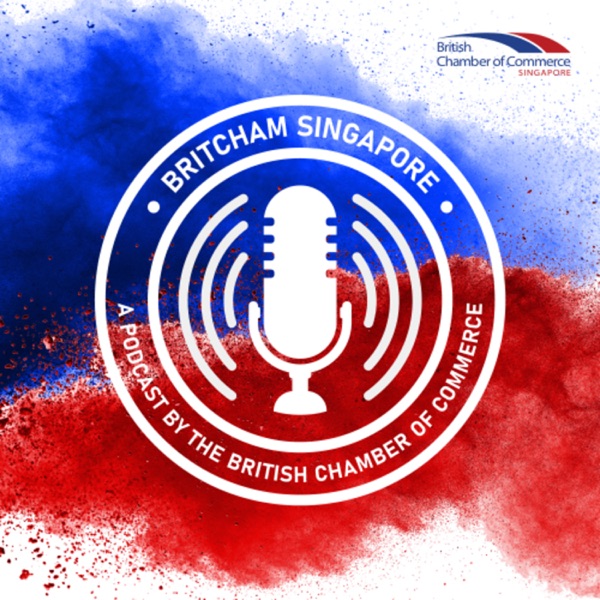 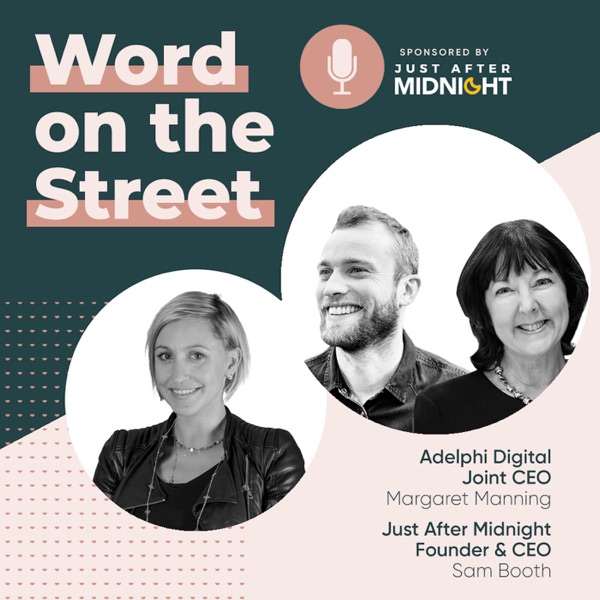 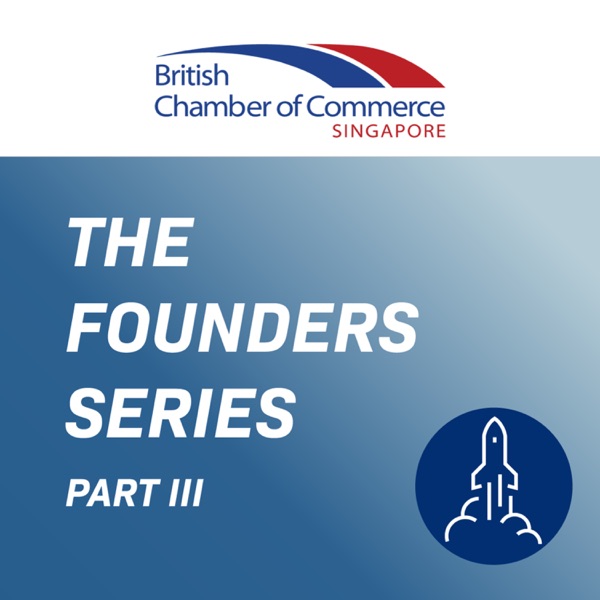 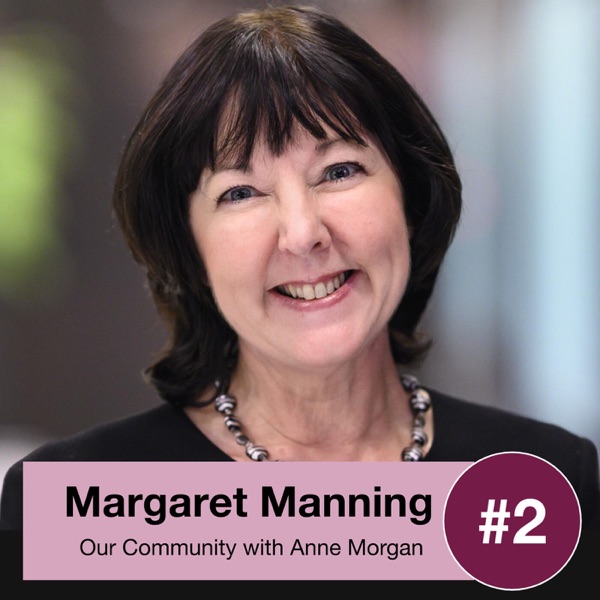 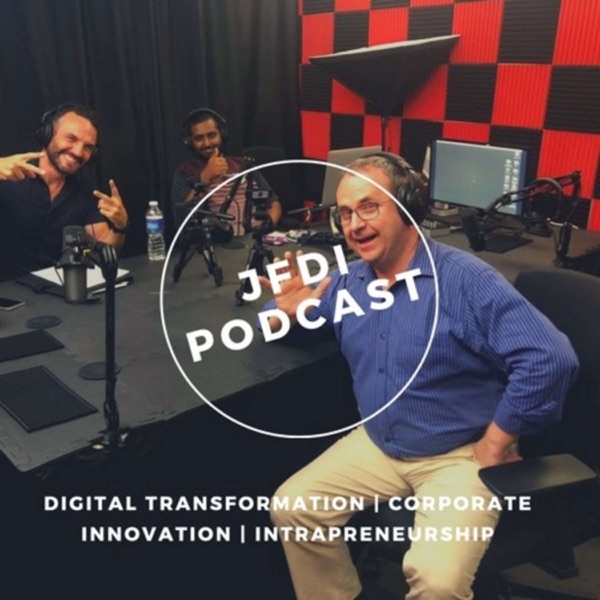 Invite as Guest to Podcast

Artificial Intelligence graduate and qualified Chartered Accountant. Set up one of Europe’s first Digital Agencies – Reading Room – in 1996. Grew agency servicing business & government to 150 people across Europe, Middle East and Asia Pacific before engineering trade sale of the UK business to IDOX PLC. Formed a MBI to buy back the APAC businesses rebranding these as Adelphi Digital. Doubled the size of the APAC businesses in two years and sold these to Ernst Young.


Invite Margaret to speak on your podcast